Forum for the Warcraft 3 TFT Map 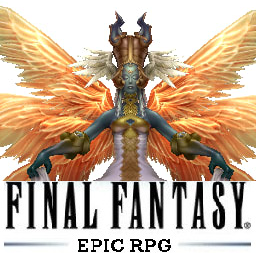 Want to discuss the map?
Join our Discord server at https://discord.gg/jXA8DHv !

Save system
The commands "-savef" and "-loadf" should work as previously, also the game now creates autosaves in regular intervals just in case your game crashes. The recent Warcraft III updates should keep you from having to mess about with registry entries to get file saving to work, but if it still causes issues, feel free to report your problems with it, we should be able to help.

The save code can now also include an armory segment, this is an addendum to your regular code in (brackets). This can be loaded as normal, but if you are using regular "-load" and your code exceeds the warcraft 3 chat limit and cannot be pasted you can paste your regular code up to the opening bracket "(" and then load the part inside the brackets separately afterwards using the command "-loada (code)". None of this is necessary if you use "-loadf" directly.

A special command "-loadx" was also added that works the same as "-loadf" but uses the multiplayer syncing process even in singleplayer. Using this command will allow the replay of your game to be viewable even on computers that don't have your save file stored locally. 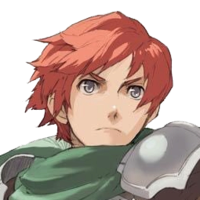 Is it Warcraft 3 Reforged compatible? I tried to launch it today but without success. If it's not, then how are chances that it will be compatible?

Go to folder in program files, go into x86 folder and load ace from there